If you had asked me what I thought of selfies just a few months ago, you would have seen me make this face: 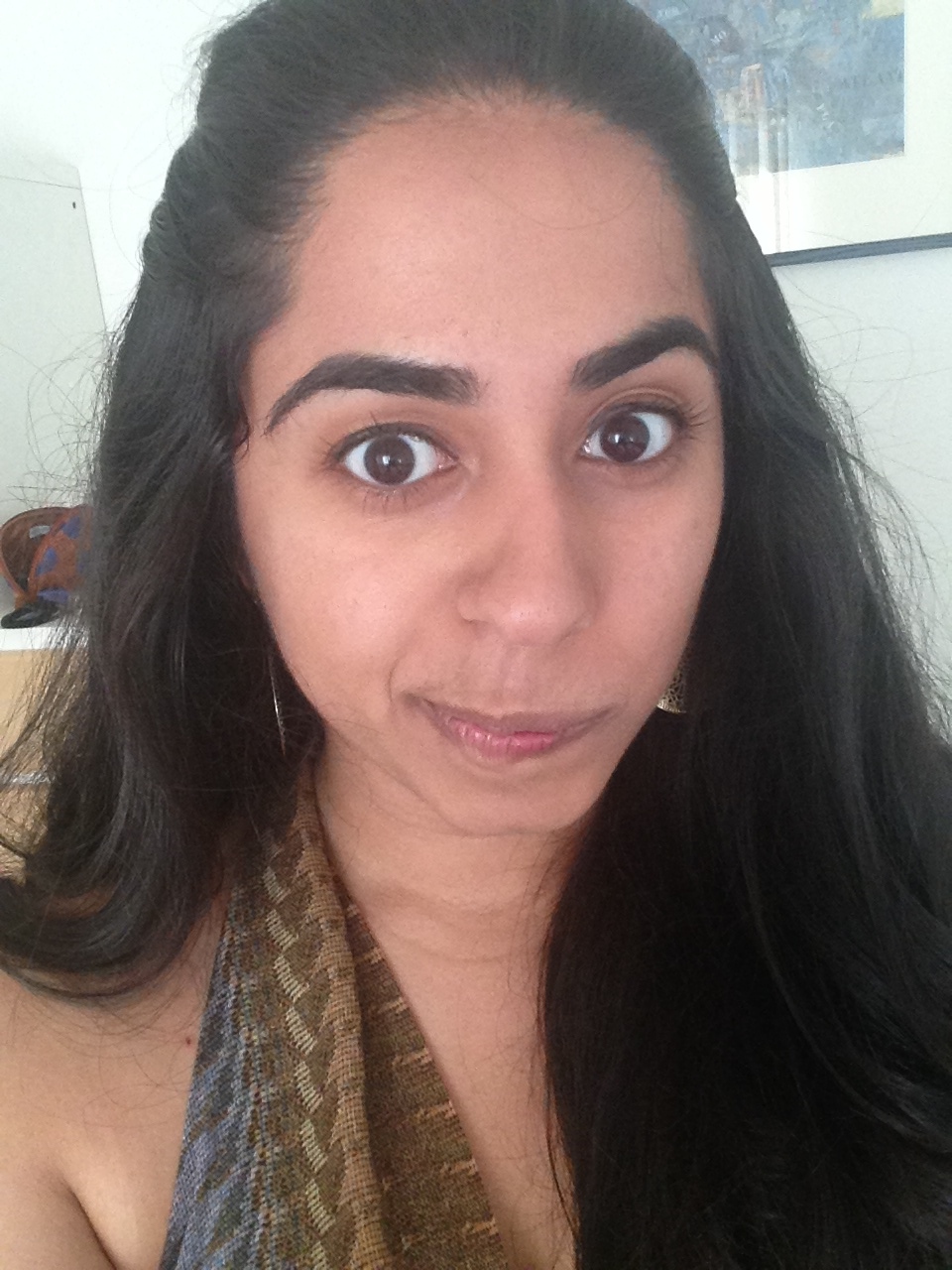 But obviously my mind has since changed. I refused to get Snapchat for almost 2 years because I thought sending your face to people in different settings, usually making the same face, was dumb. Sexting also was of no appeal to me. Many of my friends heard me proclaim: “No selfies. No snapchat. I’m morally against it.” While Snapchat is not synonymous with taking selfies, it definitely promotes a culture that encourages it. After some enlightenment from James Franco’s article as well as the Selfie Syndrome infographic, I have come to realize selfies are taken for the following reasons:

Snapchat was originally created to be able to share photos for an instant. Obviously Snapchat can be egregiously misused (and parents know). However more often than not, I have seen people making ducky selfie faces at their phone and sending it to their friends. Now I never understood the value of this. Why does your friend need to see you make a ducky face at different times of the day (often within a couple minutes of each other)?

At the core of the situation, a selfie is a self-portrait. When did we get so obsessed with ourselves that we continuously need to be taking self-portraits? Well I decided to find out. What began as an social experiment on myself on February 21, 2014, has turned into quite an self-revelation.

After downloading Snapchat and using it pretty continuously for about 5 months, I have realized that it has led to an increase in confidence (or narcissism depending on how you look at it) and more time spent everyday in front of a mirror. At the same time, I noticed in a correlation in the number of compliments I would receive with regards to how I dressed. As an independent career-oriented young woman, I know it is important to dress well and be aware of how you present yourself but I didn’t quite expect the positive response that I received. Now there have already been a variety of articles detailing the influence of selfies like here. There are some that even go so far as to say:

But one of the most uniquely articulated reasonings I found has been in this Medium article which talks about Franco’s explanation of selfies and the larger culture of Normcore into which it fits:

But, back to Franco. He describes himself as the “selfie king” in his New York Times editorial, “The Meanings of the Selfie.” He notes that the celebrity selfie garners more attention, and “Attention is power”. And if you are someone people are interested in, then the selfie provides something powerful, from the most privileged perspective possible.” For those of us who aren’t famous, “a selfie might make everything clear in an instant. Selfies are tools of communication more than marks of vanity (but yes, they can be a little vain).” It’s this “but,” that’s the kicker, the realistic death-knell at the philosophical heart of Normcore: in giving an account of ourselves—and yes, the selfie counts nowadays—the performative calculus is always there, with the selfie maybe it’s the lighting, the place, the time, etc. There is—at base—a desire to be acknowledged, validated, even celebrated—but this celebration differs from the kind Normcore demands because it is not in service of “being nothing special,” it’s in being culturally legible.

In my experiment with Snapchat, I also did not send selfies all the time. I took pictures of what I was around, what I was doing, etc which turned out to be quite fun in its own way. I would have friends text me (or snapchat me more likely) an opinion or fun fact they had about My Story and it started an interesting conversation of picture-taking. Snapchat has created “photo communication”, encouraging a more visually oriented culture (take it as you may). A little under 3 months of using Snapchat was when the new update was released with regards to texts and videos sent as “snapchats”. Although communication through pictures continued, I started using Snapchat as a texting tool as well. It almost replaced both my camera and my messages on my iPhone. As someone who is a constant packrat- both digitally and physically- I was shocked at my use of this app. In a space where I could control nothing (although I could be alerted when someone opened my snapchat or when someone took a screenshot), I was perfectly happy. Maybe this app speaks more to not only our own human narcissism but also our transience in the world where nothing is saved (let’s not think about NSA) and everything eventually fades away.