So as the summer comes to a close, we all wonder what we’ve done these last 3 or 4 months. We start out with so many detailed plans of what is going to happen and we need to get accomplished but at the end of the summer we find ourselves always asking for more time.

This summer, I was able to complete an internship at the Creative Arts Center of Dallas as part of the ExxonMobil Community Summer Jobs Program. In the beginning, I was very excited but as time wore on, I understood the frustrations of working in a non-profit organization. I can truly appreciate the mission and purpose of not-for-profits, as well as the people that work for them. I was fortunate enough to find a mentor this summer and was inspired to become one for someone else as well.

I also took my GRE as well which was like any test-taking experience, filled with anxiety and lots of impatience.

I also had a chance to meet up with a lot of friends this summer and was able to gain an appreciation for old friends. Despite the lack of constant contact, I know that I was fortunate enough to make some lifelong friends early on. Going back to Rice, I know that there are new friends waiting for me 🙂

I started this blog in an attempt to catalogue my design resources, my photography, as well as to document my life. However, as summer progressed I became passive about it. Reason I say passive is because blogging is about being assertive. Posting is similar to taking a stand, publishing something that you can stand by. I went on a brief recess right before my GRE in order to concentrate on the test, however it actually ended up making me complacent about posting, for which I apologize. Writing an article a week and reading a book a week were both projects that I became complacent about, and unfortunately I cannot promise to start them as school is starting and I am left with less time than I was in the summer. However, I would like to start a Thankful Daily in which I would post what I was thankful about that day. I got this idea from my orientation week advisor, and I think it’s definitely one with merit, teaching one how to care for everything around you [One can correlate this to a belief in God, but I equate it to marveling at what is around you].

As mentioned previously, I started a Photo365 to document my life in photos as well as to improve my photography and design skills. Part of the Photo365 challenge is to be able to choose one photo for each day, not several. Sadly, in my excitement to share my photography, I ignored this important rule. Thus, for the second half of my Photo365, I will be posting only one photograph in order to exercise discipline and choice in the photography I choose to display.

And as I reread this entry, I realize the word that sticks out is appreciate. I can say this summer I have learned to appreciate what has been given to me as well as fight to change what I can’t. I have posted this before but the serenity prayer comes to mind, “God grant me the serenity to accept the things I cannot change, courage to change the thing I can, and wisdom to know the difference.” As I looked to the future before this summer, I was filled with fear and apprehension. After this summer, I can look at the future with a sense of independence and self-awareness (in the words of a friend) and again appreciate what I had from an early age. So in essence, I think I grew up this summer. This blog has helped me document that journey and well as allow others to follow along. I look forward to another school year filled with tests, exams, and deadlines, but also friends, fixes, and fun.

Special credit to Onkur Sen, who can withstand all my tempers, tantrums, and toots, and still stand by me, pushing me forward everyday 🙂

Today, I am thankful for new beginnings.

August 19, 2011: I spent the majority of the day doing last minute packing with my mom. We went to a family friend’s house for a short religious thing and then went out to dinner at P.F.Changs (the banana spring rolls were beautiful and tasty). 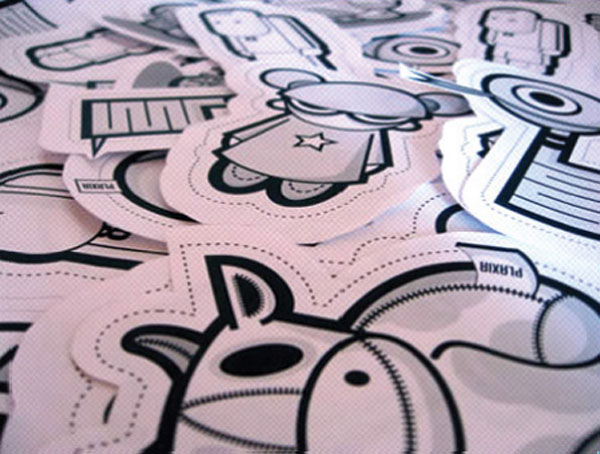